Schools and Nurseries Get Chance of £5,000 Sport NI Funding 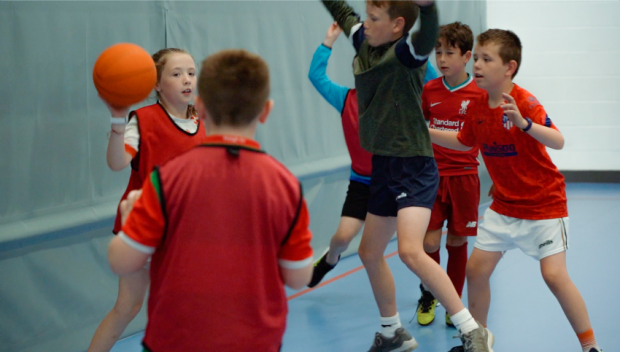 Hundreds of schoolchildren throughout Northern Ireland are set to benefit from a funding boost with Sport NI now encouraging schools and nurseries to apply to their successful Crowdfunder project.

Sport NI has £280,000 funding available and has now widened the eligibility of the scheme to allow schools, nurseries and other organisations with Parent Teacher Associations (PTAs) to apply for funds. 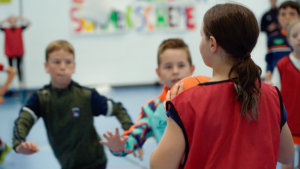 As part of the scheme the school or nursery will rally their supporters by running an online Crowdfunder campaign to raise money for their sporting project. Sport NI match funds the project by pledging 50% (or 60% if in a rural or a socially deprived area) of an organisation’s Crowdfunder campaign total up to a maximum of £5,000.

Antoinette McKeown, Chief Executive of Sport NI, said: “I am delighted to see the launch of the latest stage of Project Re-Boot: Activate. This is a great opportunity for schools and nurseries to avail of funding and to make their sporting project a reality during tough economic times. This has been an incredibly successful scheme and partnership with the National Lottery and Crowdfunder UK to date.”

“The benefits of this project haven’t just been financial for organisations as it has helped grassroots sport build back better after the devastating impact of COVID.

She added: “It has also introduced, for the first time, many of our sporting organisations to the benefits of raising money via Crowdfunder as well as reaching and engaging with their ‘crowd’ online.

“I’m looking forward to seeing many more ‘crowds’ getting behind their local sporting campaigns and help sport build, back better.” 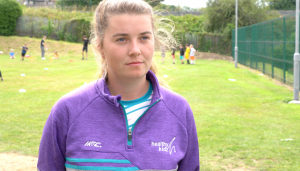 One such sporting organisation that has benefited from Project Reboot: Activate is Healthy Kidz which raised an incredible £24,000 in total via their Crowdfunder campaign to fund four summer camps in the Co Armagh and Co Down areas.

Healthy Kidz received the maximum £5,000 Sport NI funding and their campaign total meant nearly 1,000 children, who took part in a range of sporting activities at their summer camps, were able to attend at half the usual cost.

Judithe Allen, Healthy Kidz Area Co-ordinator, said: “This project is one of the best things we’ve done. The cost of living crisis at the minute means it’s tough for parents so to allow children to attend our camps for half price at £20 a week, so they can get involved in sports they might not have been previously exposed to, is brilliant. The uptake was absolutely phenomenal.”

She praised the support Healthy Kidz received from Sport NI in helping her set-up their Crowdfunder campaign.

“The advice they give you at Sport NI is fantastic. They were always there for us when we had any questions. I found setting it up pretty straight forward and I’m not the best at IT but even I was able to do it. The webinars provided by Sport NI were really good and took you through it step-by-step.

“I would advise any organisations thinking of taking part in Sport NI’s Activate project to just ‘go for it.’ To get match-funded by £5,000, especially at the moment, is just fantastic.”

The deadline for applications for Project Re-Boot: Activate is March 20, 2023, if funding isn’t exhausted before. The project is part of Sport NI’s Build, Back, Better campaign that was launched to deliver funding to sporting clubs and organisations in the wake of COVID. It’s thanks to National Lottery players that Project Re-Boot: Activate can deliver its financial, community support.