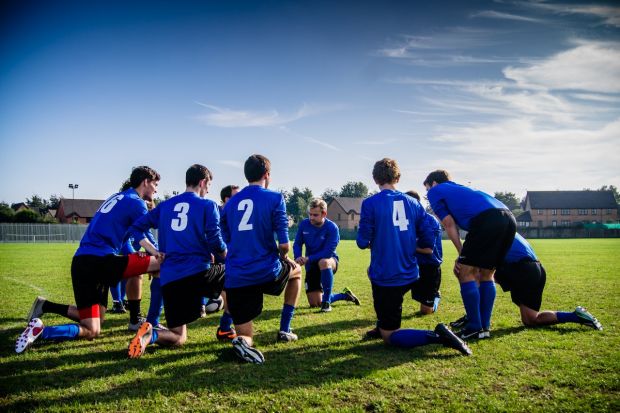 “I would like to extend my warmest congratulations to all those named on the New Years Honours list with a connection to sport.

“2022 has been a thrilling year for Sport in Northern Ireland, from our trail-blazing women’s football team competing at the Euros for the first time to Team NI’s incredible success at the Commonwealth Games in Birmingham.

“They are incredible ambassadors for sport in Northern Ireland and are inspiring the next generation to participate and excel in sport.

“The Honours also recognise the unsung heroes of sport, the coaches, volunteers and officials who make sport in our communities possible, and the vital role they play in supporting, developing, and encouraging people to benefit from the power of sport.”
Amongst those receiving honours are:

Gail Redmond for services to association football in Northern Ireland

Peter Giosuè Vannucci for services to association football in County Down