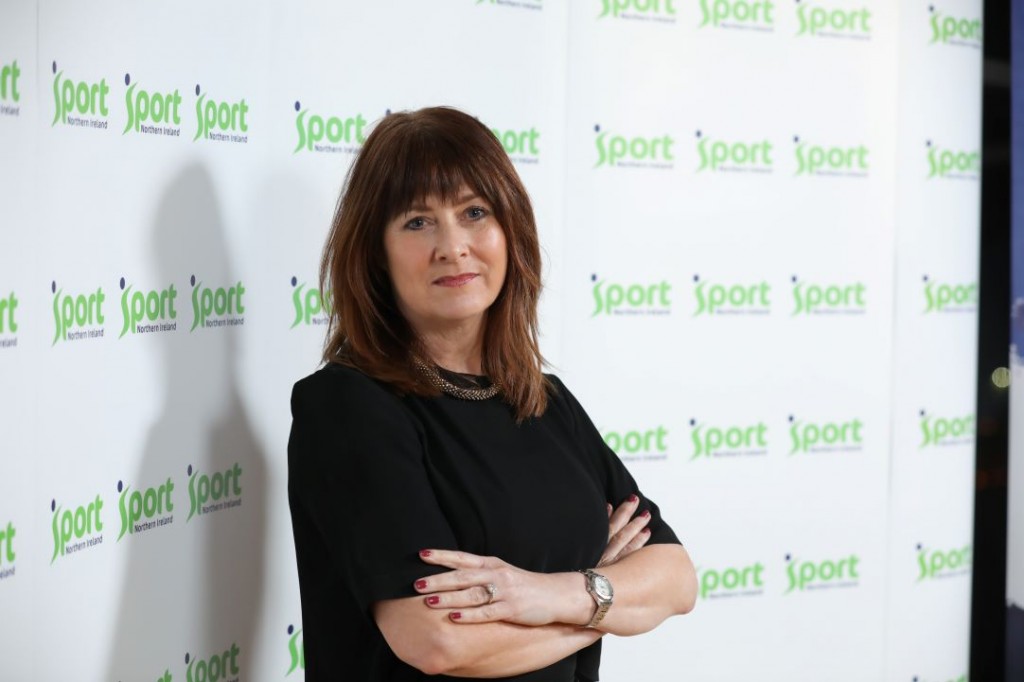 The Northern Ireland Women’s manager blamed women for being “more emotional than men” when discussing his side’s defeat in a post-match interview.

Antoinette McKeown, Sport NI Chief Executive, said: “Tuesday night’s sell-out crowd at the National Stadium, was a demonstration of how far women’s football has come in the hearts and minds of our people.

“Sport provokes strong emotional responses, both in fans and players alike, no matter what their gender. That is what gives us our passion for it, but to regard that as following gender lines is simply wrong. In any team, there will be a variety of personalities and responses to both winning and losing, and engaging in outdated stereotypes is not helpful.

“I’m heartened that manager Kenny Shiels has issued an apology and reflected on his view offered after last night’s game. It is critical that our sports leaders appreciate the influence they have on public perceptions, particularly on our young girls and boys. This will not detract from the support and respect the squad deserve as we cheer them on at the Euros this summer.”

More in this section ↓
Back to top ↑